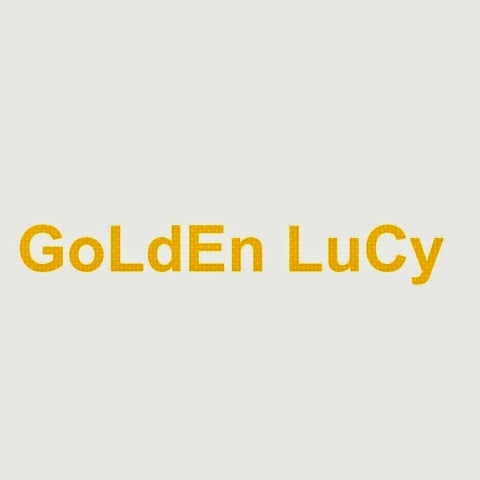 There were 7 other corp members posted to the Department of Agriculture, Lokoja. Lucy immediately made friends with them. She was particularly close to 3 of them Lola, Ngozi and Auta.

Auta had family in Lokoja so he was going to stay there till he found a place of his own. Lucy, Lola and Ngozi however did not have family in Lokoja so they all went to the NYSC guest house. They all planned to stay there till they found a place of their own. To avoid wasting money, they knew they had to find reasonably cheap accommodation or at least pair up.

Corp members at the Department of Agric (DOA) were required to fill some paperwork and to get accustomed to the environment before they closed for the day. Once they were done filling the paperwork Lucy and her new friends exchanged phone numbers and found a restaurant close by where they had lunch and laughed a lot.

Lucy, Lola and Ngozi thought the taxi driver had given them a show for the day, so they let him keep the change. The ladies carried their bags and happily walked into the guest house. It was about 4:30pm at this time and almost everyone who wanted to camp in the guest house was making their way in. Most had already arrived.

When the girls walked in they were greeted with an unexpected sight, something that made them both excited and worried. Many of their friends from camp were there so it felt like a reunion. The downside of that was they didn't know if there was going to be enough room for all of them.
The guys at the guest house were nice enough (or stupid enough some may say) to let all the girls get beds before they did. This made Lucy and her friends feel a little bit more relaxed. Unfortunately they couldn't find three empty beds close to each other but that was fine, at least they worked in the same office.

Auta's cousin Musa was in town from school. Musa wanted to show his cousin around so he asked his parents if he could use their car and they obliged him. One of the places Auta wanted to go to was the guest house, he knew his friends were there and he had grown fond of the 'Agric' ladies. Auta, Musa, Lucy, Lola, Ngozi and some other friends went to a suya spot close to the guest house where they had suya and drinks till it was time for prayers at the guest house. Auta bade them farewell and went back home with his cousin. Musa noticed the way his big cousin Auta was looking at Lucy and Lola. He couldn't quite make out who his cousin was interested in, it certainly wasn't just fun and fondness that made him want to come here. The funny thing is Ngozi had also noticed Auta's stare. The difference was that Ngozi had made up her mind on which of the ladies it was. After prayers the ladies hugged each other and went to bed. Ngozi quckly created a whatsapp group she called 'the agric coolies'. The group was created so they could keep in touch at all times.
Lucy reflected on the day she'd had and thought of how nice it had been. 'Wonder why I was so sad and worried' she mumbled to her self. Anyways, time to sleep. Lucy said her night prayers and went to bed. Tomorrow is a new day, hopefully one more beautiful than today.