Liars are thieves: Lying is tantamount to stealing.

A friend of mine was telling me a story of some lady whose husband had basically deceived her. He had a child before he got married to her and he didn't tell her. As if this isn’t bad enough, his family knew about it and also kept it away from her. To add salt to injury his family is closer to the other lady than they are to her. 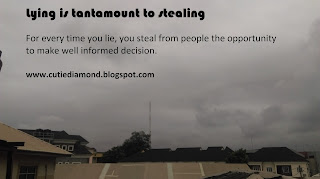 First of all, what kind of wickedness? But should we be surprise? The Bible says the heart of a man is desperately wicked 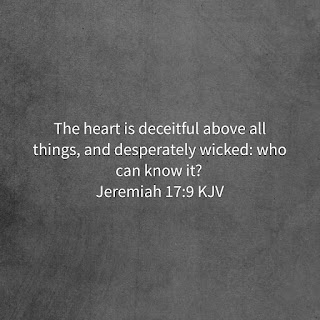 Secondly, you join your son in carrying on to perpetuate evil, to what end? Do you expect, want or agree with the same thing happening to you or your own family? Being a woman yourself you should understand the struggle and being a mother are you not afraid to bring a curse upon your own children because of what you have done to someone else's?
Thirdly I think every liar is a thief! For every time you lie, you steal from people the opportunity to make well informed decision. You also steal happiness because whenever the truth comes out, a bitterness follows that could have been handled many week, months or even years earlier. People have even died as a result of lying. Ananias and Sapphira (Read Acts 5:1-11). So, if you do not murder others by your lies, you may murder your own self.

Fourthly, the woman finding out on her own means, if she hadn’t she could have possibly gone on living a lie! Sigh. . .

But being a Christian there is a narrow but wise angle to look at this and perhaps advise. With what measure you mete out, like was said early, you get back. So she should give forgiveness so that the Heavenly Father may forgive her. 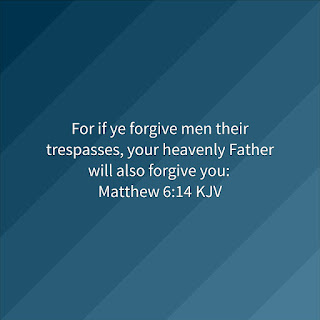 Vengeance after all is God's. 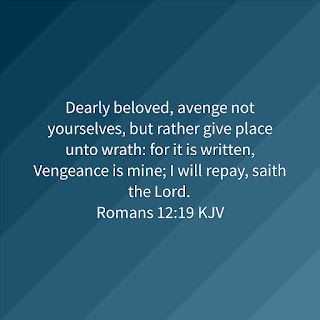 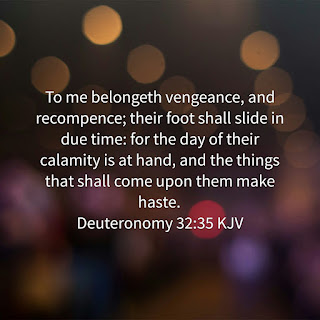 Besides you made a vow before God and His people, and its one you want to honour.

Oh but make no mistake. You see actions have consequences, so until the said man repents fully and His family, he has and always would have God to answer to. I am in no doubt that society would probably be quick to castigate and throw the woman out if the tables were turned.

But you see that is why I love the Bible.
We would all give account for our lives on this earth, ALL.

Besides let the man remember it is his role to be Christ to the Church, essentially play the role Christ plays to the Church to his wife. So you see, you aren't doing the woman a favor by marrying her and you automatically do not have the right to walk out even when your wife offends you (that's if the tables were turned) For after all even while we were yet sinners Christ died for us. 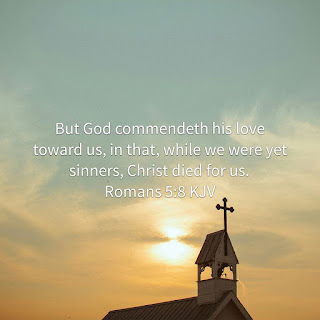 But God commendeth his love toward us, in that, while we were yet sinners, Christ died for us. Romans 5:8

May God help us all to live lives pleasing to Him in Jesus Christ name! Amen! 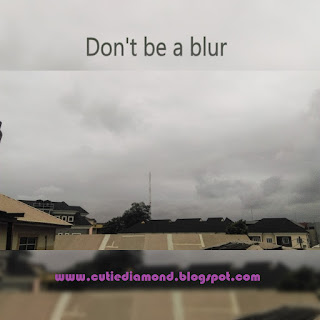 Thank you for stopping by and reading.
Please share.
X0X0
Faith. A.A (@faithalfa)

Email ThisBlogThis!Share to TwitterShare to FacebookShare to Pinterest
Labels: Bible, Christianity, Inspiration, liars are thieves, lying is tantamount to stealing, Stories, what to do in betrayal